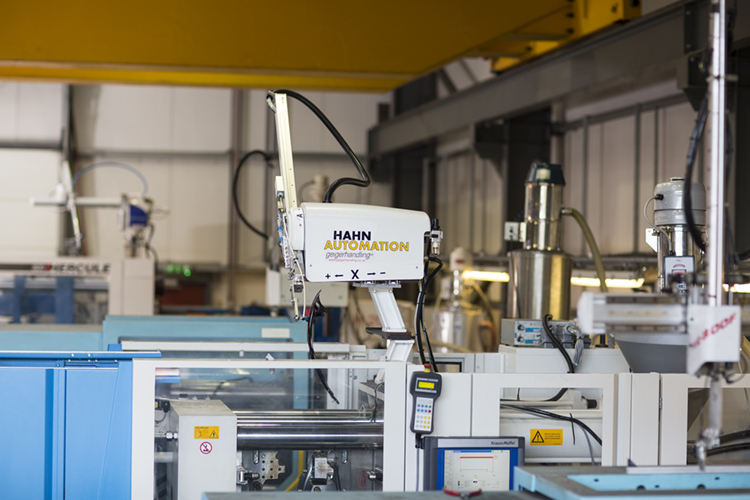 Posted at 15:05h in News, Uncategorized by Con Larkin
0 Likes

Since the controversial brexit vote on the 23rd June, most would have predicted a decline in the economy and British manufacturng, and though immediately the economy seemed to panic and collapse, now after a couple of months quite the adverse has happened as reports now suggest. Markit and CIPS Purchasing Managers’ Index (PMI) for manufacturing increased to 53.3 in August from July’s figure of 48.3.

The sudden growth in manufacturing is seemingly coming from exports as Rob Dobson, senior economist at IHS Markit explained,”The domestic market showed a marked recovery, especially for consumer products, while the recent depreciation of sterling drove higher inflows of new business from the US, Europe, Scandinavia, Middle East and Asia.” In fact exports of British Manufacturing have rose to a 2 year high since August 2014, further evidence of a continued recovery and growth in British Manufacuring.

You would be wrong to get to carried away at the moment though as Anna Leach, CBI Head of Economic Analysis and Surveys puts it, “the pound’s weakness is a double-edged sword, as it benefits exporters but also pushes up costs and prices.” And the UK hasn’t even left the EU yet, with so much uncertainity still around and most likely more ups and downs to come I think most will take the optimism as some relief.