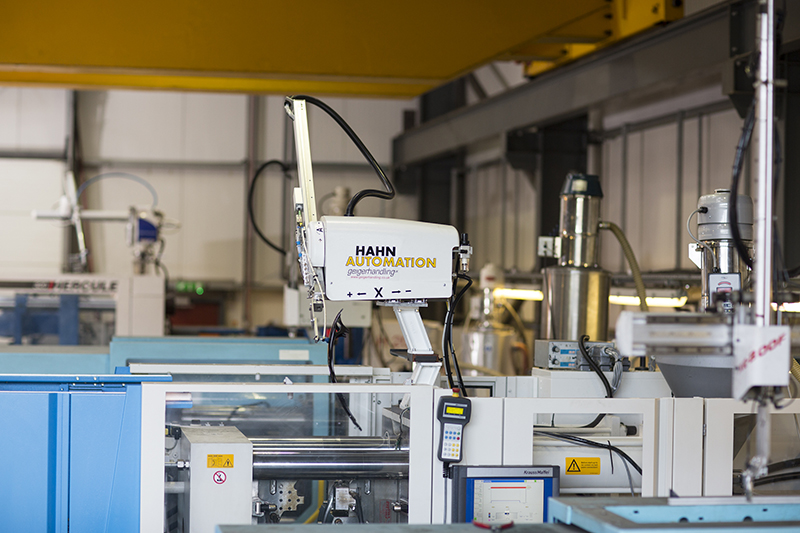 15 Jan Implications of Automation in Manufacturing and Plastics

Posted at 15:14h in News, Uncategorized by Con Larkin
0 Likes

Automation has come so far that it can now perform several operations that initially a person would have had to do, such as processing, assembly, inspection and material handling.The benefits of this are huge to manufacturing businesses as automation will most likely increase labour productivity as it isn’t subject to variables which affect people such as working hours, lunch, motivation etc. This also coincides with reduced labour costs as machines are more productive and only require the initial payment and subsequent maintenance and repairs. However, people require yearly salaries and are subject to pay rises, paid holidays etc. all of which can take a toll on businesses, especially Small and medium-sized Enterprises (SME’s)

Labour shortages can also be addressed by automation. Manufacturing may not seem like an ideal career path in developed countries such as the UK where the service industry is becoming more prominent, meaning automation can act as a suitable replacement for labour shortage, more so in unskilled areas performing mundane tasks. In addition people become safer as they move from participation to observation of tasks whereby they don’t physically get involved, reducing the risk of injury.

The downside to automation is that it puts cost before people, whereby automation can replace a task previously operated by numerous people. However, it could be argued that automation increases the need for skilled workers to be able to monitor and then maintain the automation process, justifying pay increases and creating a demand for more skilled work coming out of education looking for a career, rather than those hopping from one job to the next.

MPL use automation in various different processes when manufacturing plastic components. Conveyor belts are used to move components from machine to packaging without human intervention. Machines also pick sprues away from components whereby the sprue then makes it way down a conveyor to a grinder, without human intervention. Plastic granules are also sucked straight into machines via automated processes rather than being poured in by hand.

Our largest asset is arguably our overhead crane that is placed above the factory floor, directly above our moulding machines. This has increased the speed by which we used to complete tool changes when done manually, as well as increasing the reliability and safety around the tool change. We’ve found it a huge benefit since moving to our current premises several years ago, and now if you visit most well established injection moulders, they will also have some form of automated crane system to assist with carrying out tool changes. Our overhead crane acts as one ingredient to which use to ensure a quality service and finish at an affordable price.