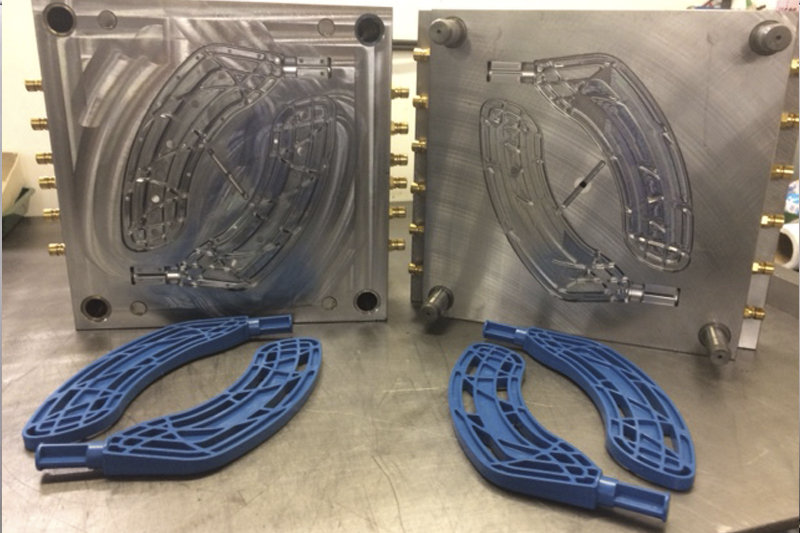 Posted at 15:09h in News, Uncategorized by Con Larkin
0 Likes

We have recently completed a new mould to produce plastic hockey heads. The hockey heads will be used primarily for indoor variations, such as Floorball.
The International Floorball Federation organise and regulate the sport which is played around the world, predominantly in Europe and South-East Asia. Developed in Sweden during the sixties and seventies, Floorball is most popular around Scandinavia and Eastern Europe.

Floorball is increasing in popularity in the USA and UK, more so in recreational forms like at school, and scout/guide groups. This is due to its cost effectiveness, simplicity and practicality. Individuals develop skills such as team-work and coordination, but most importantly they have fun.

As always we are really proud with the work we have done for our customers. The hockey head will go straight into production at our factory in Pickering.

If you have a similar project or a general enquiry, please get in touch with us through phone, email or our facebook page.